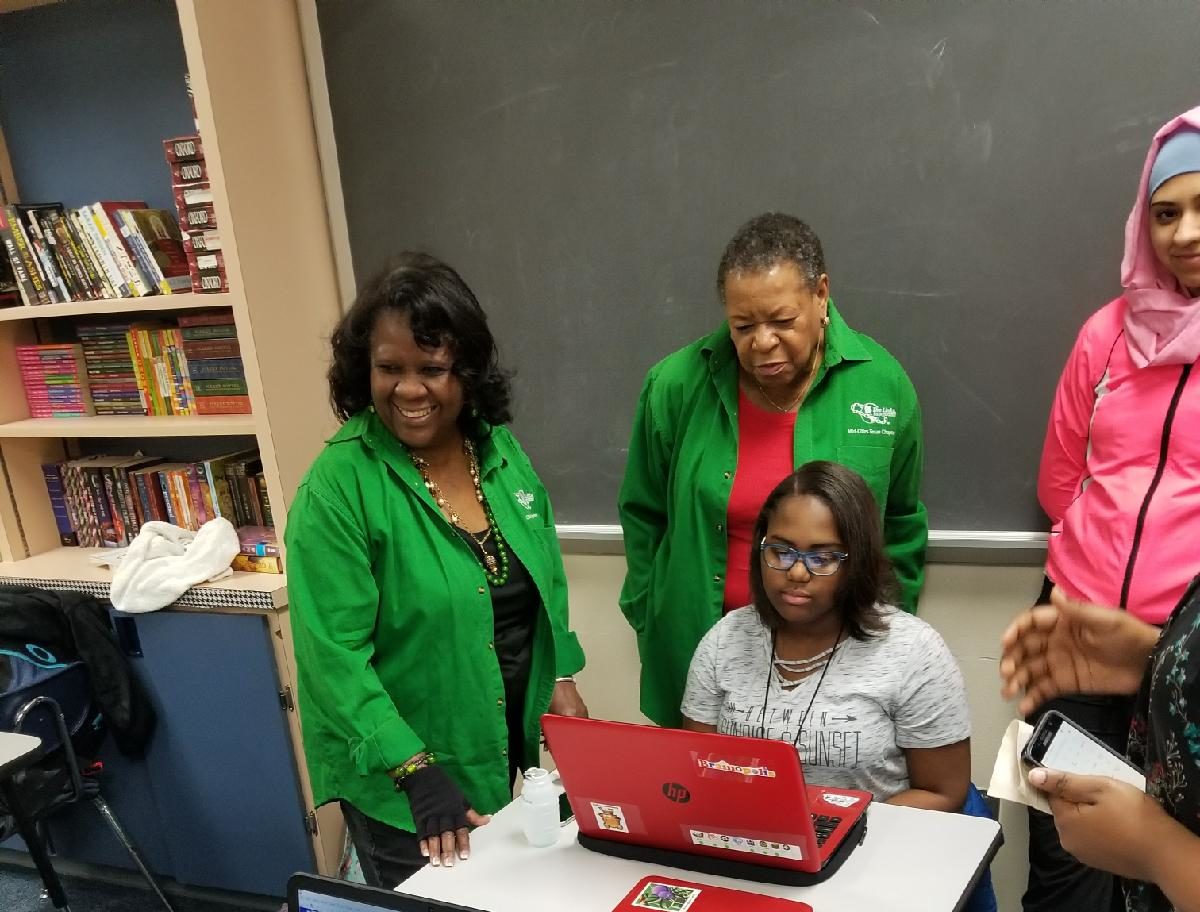 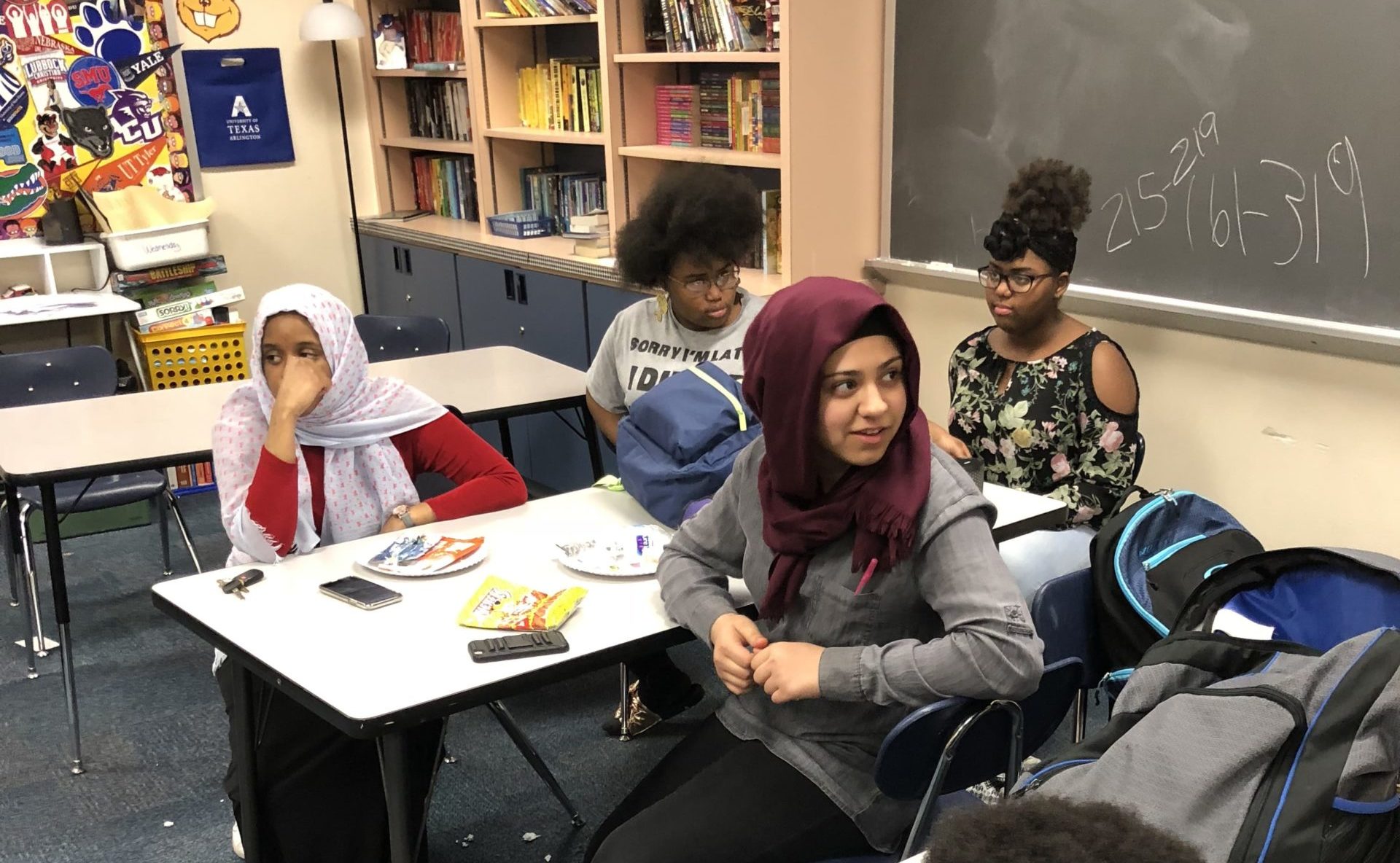 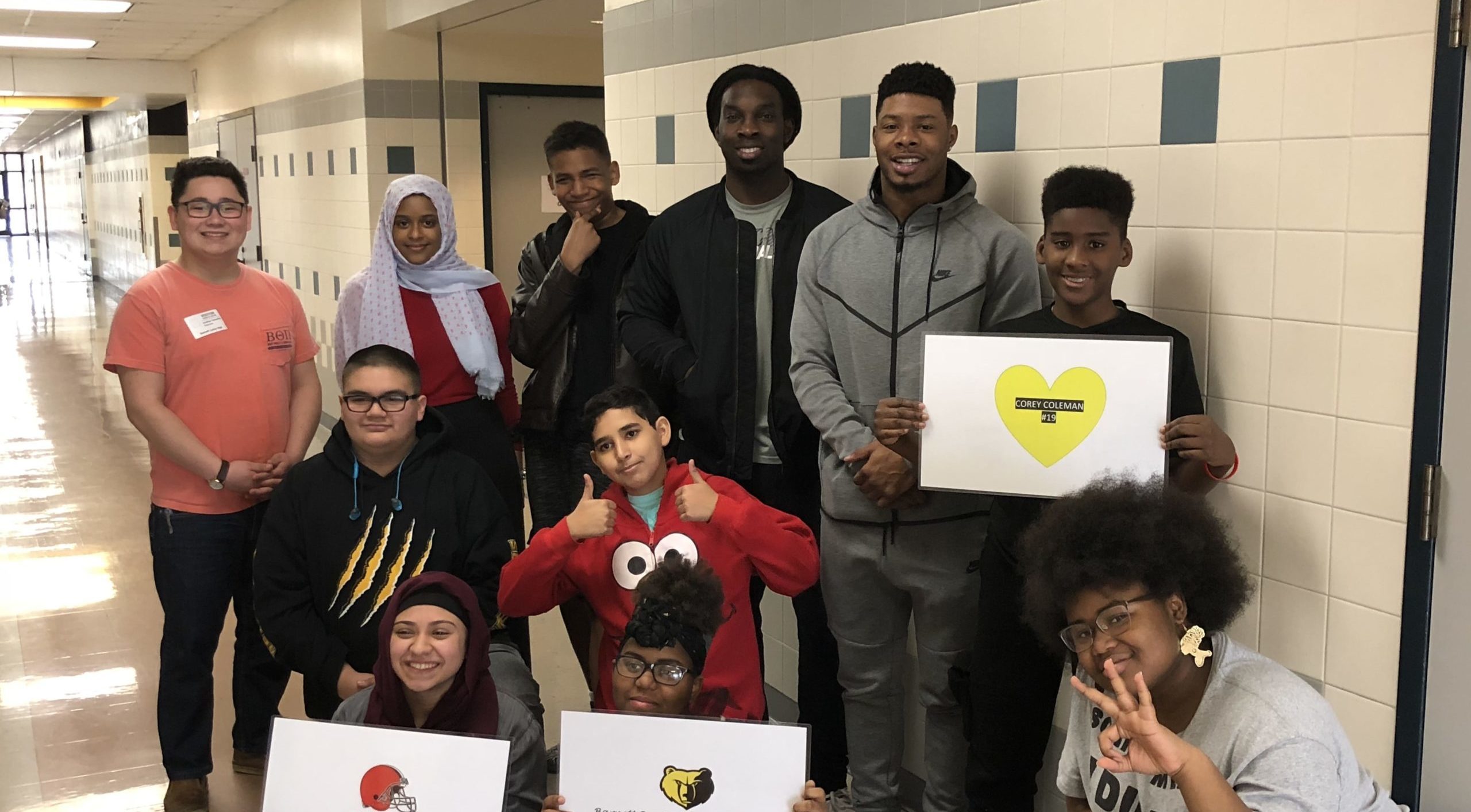 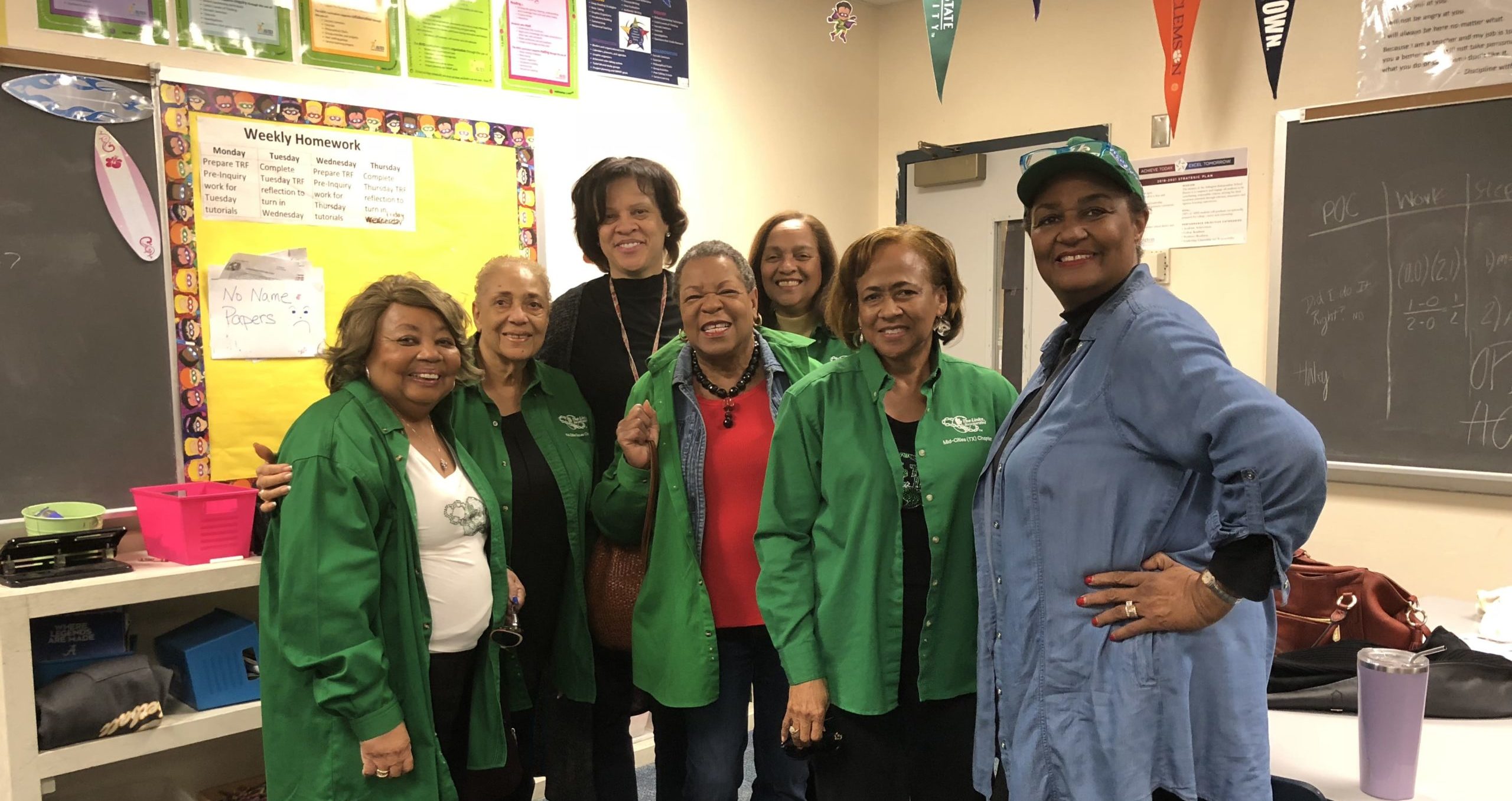 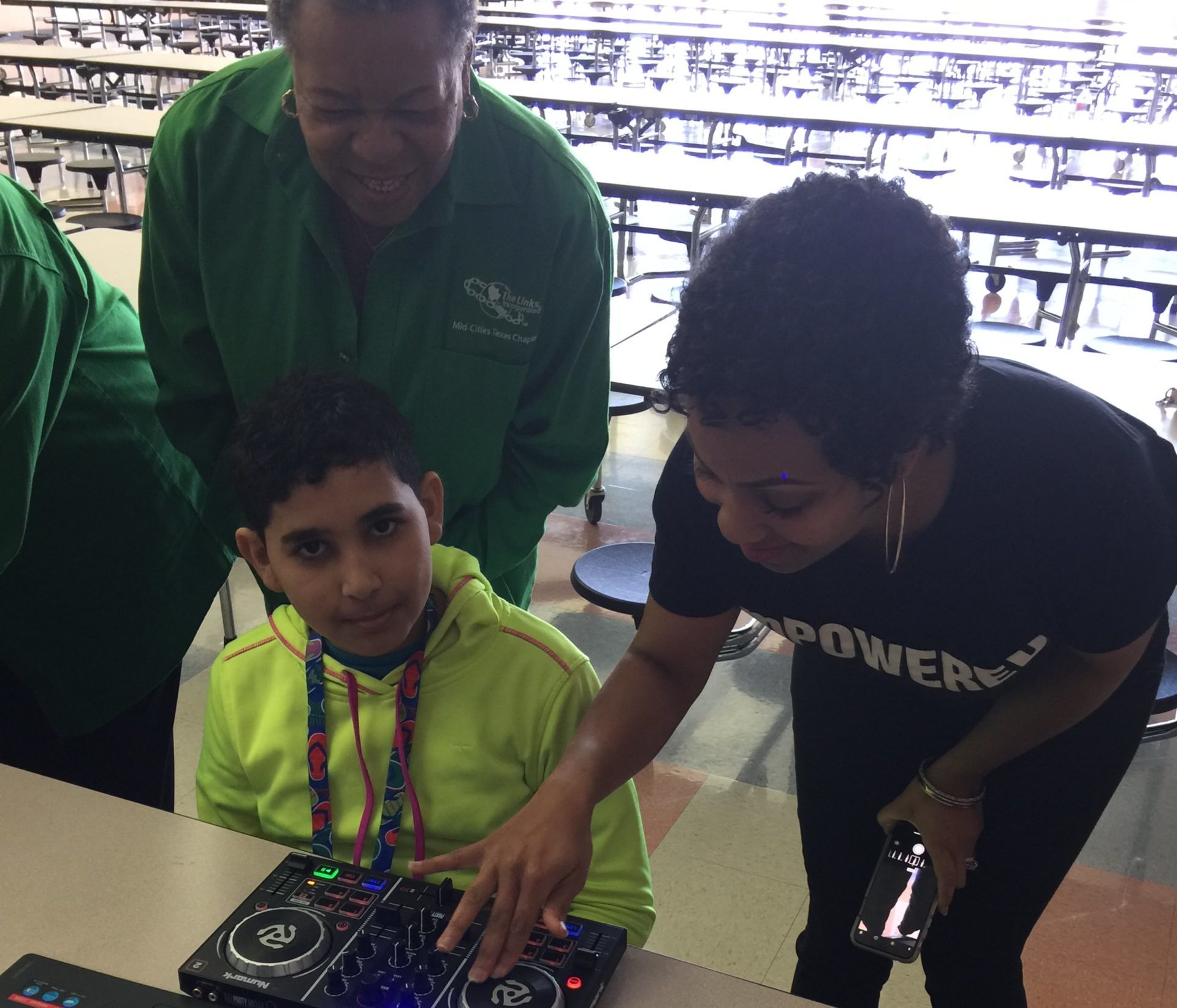 Our chapter had its beginnings when 25 service‐minded women sought to take their community service to the next level. The vision began in 1981, armed with demographic documentation, asserting that West Irving, East Arlington and South Grand Prairie, and in particular the Dalworth community were areas in which the lives of lower income families could be influenced by The Links, Inc.

See how our service impacts our communities.

Enable Notifications    OK No thanks